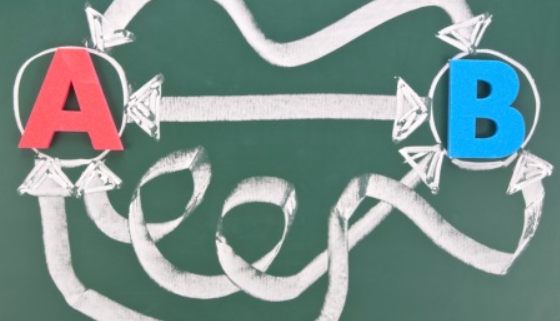 Feedback on my recent post about the Community Service Obligation (CSO) has provided some alternate viewpoints:

(1) Like Australia’s population, 80% of PBS items are distributed in urban areas. Hence, irrespective of the per item delivery cost, the business of distribution in major cities and larger regional centres will be profitable due to economies of scale, and the ability to offset transport costs with multiple other deliveries, particularly if not solely distributing pharmaceuticals. It is only the 20% of rural and remote deliveries that require Government subsidisation to ensure timely equitable access to PBS medicines for patients.

(2) Apparently, the counter-intuitive is the case. In urban and regional centres, distributors own and operate their own delivery infrastructure and twice a day (at least) deliveries and special orders are guaranteed as part of service agreements. However, rural and remote distribution is generally via existing transport networks. Delivery schedules are less frequent and only cost when an order is made. Consequently, the average distribution cost per item may actually be less for deliveries to rural and remote pharmacies.

(3) An economist perspective, as provided by Dan Swain (Swain Health Economics), regarding the need for a CSO funding pool. On one hand, the annual CSO cost of approximately $200 million to ensure timely delivery of any PBS item anywhere in Australia, may be considered a good investment in the context of the $10 billion annual Government expenditure on the PBS.

On the other hand, the need for a subsidy may be a signal that the pharmaceuticals distribution market is in need of restructure. That is, the CSO may be propping up an unsustainable business model instead of permitting market forces to operate as they would in a less regulated environment.

This standpoint is supported by the decision of 13 companies to date, led by Pfizer in early 2011, to adopt a direct distribution model to community pharmacies across Australia for some or all of their products. They have chosen to by-pass the full-line wholesalers completely or opted to distribute directly in addition to the existing channel.

In the case of Pfizer, this covers all PBS product lines, includes a dedicated field force and a single logistics provider (the DHL direct-to-pharmacy distribution service is known as ‘Pfizer Direct’). In this case, the aim of direct distribution was and is to protect sales of Pfizer brands from generic competition, in particular as a number of its highest volume products lose patent protection.

At the recent PharmaDispatch Conference, the reasons given by Liz Chatwin, Country President AstraZeneca, for last year’s decision to go direct for nine high cost products included, in addition to the financial savings, improved data collection leading to a better understanding of patients and how products are being used, without compromising service standards.

An overarching assumption is that the cost to distribute directly via DHL is less than the 6CPA mandated distribution costs (7.52% of ex-man cost <$930, or $70). DHL distribution occurs independent of CSO funding, however the impact on CSO distributors is immediate as they are compensated monthly in arrears based on items supplied.

Opponents to the the direct distribution model note the increased administrative burden placed on pharmacies, and an increase in medicine shortages as more companies have gone direct. The Pharmacy Guild and National Pharmaceutical Services Association are concerned that exclusive monopoly supply arrangements put the first objective of the National Medicines Policy at risk, namely ‘Timely access to the medicines that Australians need, at a cost individuals and the community can afford’.

Submissions to the current Government review of the CSO will undoubtedly present detailed arguments and evidence supporting  these divergent opinions.

The CSO because <5% of PBS medicines are profitable to distribute