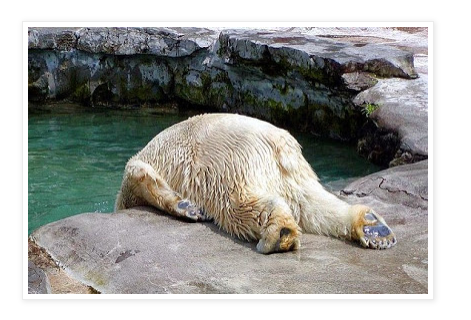 Whoever takes on the mantle of Health Minister in the 46th Federal Parliament will have a full reform agenda to prosecute.

The return of the incumbent LNP means Budget 2019/20, as presented in early April, should be rolled out. In terms of health, the focus was on continuing initiatives to progress the four pillars* of the Coalition’s ‘Long Term National Health Plan’.

The development of the Long Term National Health Plan had been announced two years earlier by the Hon. Greg Hunt, who was at the time relatively new to the Health portfolio. The announcement was preceded by focused activity to sign compacts with potentially vocal and volatile stakeholders. These compacts and other relevant agreements due for re-negotiation are listed in the table.

The compacts were said to be a platform for the national plan and ‘underpinned by a range of shared principles …, transparency in decision making, accountability for reforms, stability and certainty in regards to Government investment‘.

The ultimate success of this approach was reflected in how health was debated equally alongside the other common issues important to Australians in the lead up to yesterday’s election (no controversy, unlike Mediscare in 2016).

The roll-out of the National Plan reforms is scheduled in 3 waves:

Activity appears to have been well progressed into Wave 2 when the election was called.

Wave 1 was said to be ‘underpinned by the 5 major compacts with medical and industry bodies’. The next Federal Minister of Health will be in demand by these bodies as the compacts (and agreements) come up for review.

*Note: Aged Care was also specifically addressed by the 2019/20 Budget in the environment of an ongoing Royal Commission.

Should you go private?
Scroll to top