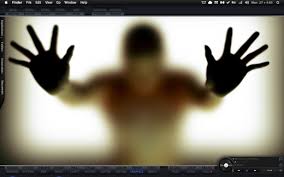 The Australian Institute of Health and Welfare (AIHW) has reported for the first time linkage and analysis of data by their Data Linkage Unit from the following six sources: 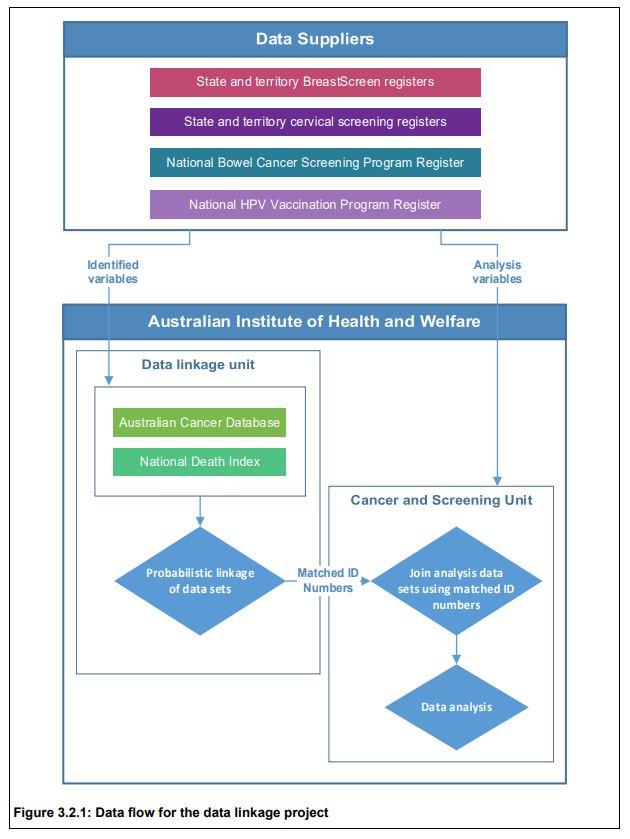 Privacy was protected as no one person had access to both the identified data and analysis variables. Data linkage was carried out in a step-wise fashion using identifying variables names, sex, date of birth and postcode. Probabilistic data linkage based on the method developed by Fellegi and Sunter (1969) was used.

Breast cancers were identified on the Australian Cancer Database by ICD-10 code (C50) with date of diagnosis between 1 January 2002 and 31 December 2012 inclusive, for women aged 50–69 at diagnosis. These were linked with available data from BreastScreen registers (from 1 January 2000), and the screening history prior to each cancer used to assign a screening status to each breast cancer. These were: screen-detected cancers; non-screen-detected cancers in screened women;  interval cancers; non-screen-detected cancers in never-screened women. These individuals were then linked with data from the National Death Index to ascertain date of death and cause of death for those who had died by 31 December 2015.

Similar processes were undertaken for cervical and bowel cancers to create a National Screening Data Set. National identification numbers provided by the AIHW Data Linkage Unit to the AIHW Cancer and Screening Unit allowed the formation of a de-identified national cancer screening data set for analysis. 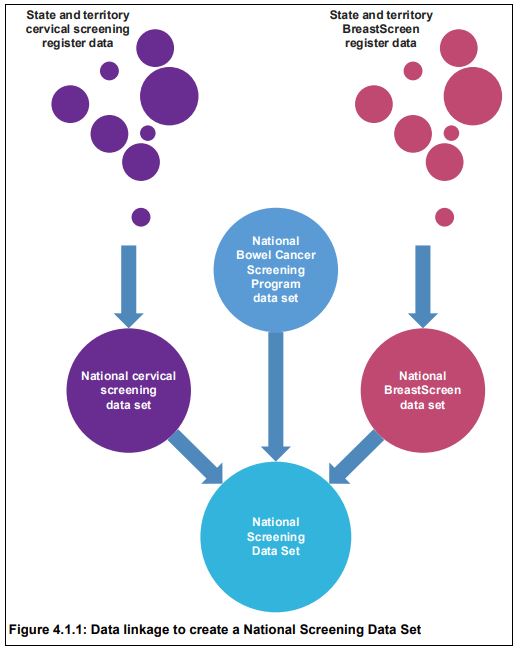 The Australian Cancer Database was linked to the National Screening Data Set using an outer join, meaning that all data from both data sets were retained in the final data set, which then comprised all screened individuals irrespective of whether they were diagnosed with a cancer, and all individuals diagnosed with a cancer irrespective of whether they were screened. This was important to ensure that breast, cervical and bowel cancers that were not detected through screening could contribute to the analyses, and that screening behaviour related to prior cancer diagnosis of any cancer type could be assessed.

Three individuals experienced all 6 event types in the project, meaning that 3 individuals had a screening mammogram through BreastScreen, had a cervical cytology, histology or HPV test, were invited to the bowel screening program, were diagnosed with cancer, received at least 1 dose of HPV vaccine, and had died.

Further publications from the project are to follow. This first report clearly shows the value of data linkage, and overwhelmingly, the public health benefit of both Government subsidised screening programs and of participating in them!