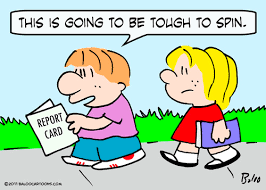 The August 2018 edition of the Australian Journal of Pharmacy includes a report card for the Sixth Community Pharmacy Agreement (6CPA) which came into effect on 1 July 2015.

In addition to these initiatives, last year the 6CPA was varied via signing of a Compact between the Pharmacy Guild and the Government. In response to changed circumstances, the Pharmacy Guild successfully negotiated the additional funding shown above in return for agreeing to support ongoing PBS price reform, biosimilar uptake measures, and a role in implementation of Health Care Homes. These three being critical components of other ‘landmark’ agreements forged by the Minister of Health. An impressive outcome for both parties!