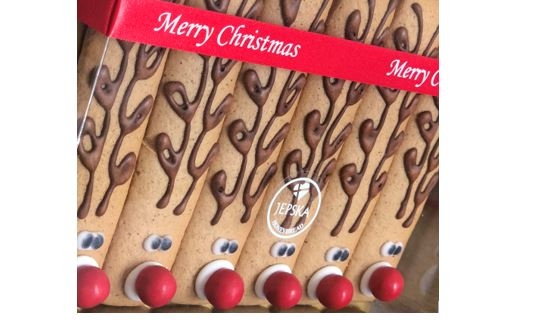 Whatever is forecast with respect to Australia’s weather and economy in the coming year, here are a few predictions that haven’t quite come to fruition (Courtesy of BestLife):

On a serious note, the past decade has seen the Australian Pharmaceutical Benefits Scheme effectively flat-line at AU $11 Billion (US $7.45 B) per year in real dollars. This is despite the upward pressures of the listing of multiple innovative products, especially in the oncology and infectious disease areas; increases in service numbers associated with an ageing demographic; and 50% of the population managing a chronic condition. Forces pushing expenditure down have included highly effective pricing policies, in particular following loss of patent exclusivity; approximately 30% of prescriptions being self-funded as the cost is below the indexed co-payment threshold; and down-scheduling of products to over the counter and off the PBS.

While this stagnation is of concern to those whose livelihood depends on the PBS, i.e. manufacturers, other suppliers, wholesalers, community and hospital pharmacies; in political terms, the majority of the sector has been neutralised. Only retail pharmacies, and a successful negotiation of the 7th Community Pharmacy Agreement (7CPA) stand between the Commonwealth Government and budget control of the program. New and amended listings are carefully added for maximum political capital, with only those in the background appreciating the full extent of the delays to patient access.

Further policy initiatives should be expected in 2020 and beyond to make up the short fall in savings to Government committed to by Medicines Australia in the 2017-2022 Strategic Agreement (SA). Savings of AU $1.8 Billion (US $1.22 B) are to be delivered for reinvestment into listing of new medicines, however the delay in entry of Humira biosimilar competition has left a significant gap to date. The Government may make trade-offs between the Industry and the Pharmacy Guild, representing owners of Australia’s 5,700 community pharmacies, and the Pharmaceutical Society of Australia (PSA), particularly around services focused on ‘Medicines Safety’ as the 10th National Health Priority.

Other activities to expect locally next year:

Thank you for your patronage during 2019.