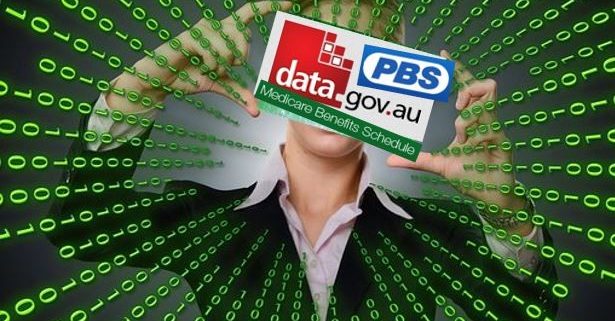 The final report of the Productivity Commission inquiry into Data Availability and Use has been released. One of the Government’s responses is to create an Office of the National Data Commissioner, whose role is designed to implement an efficient data sharing framework within government.

Background
Back on 1 August 2016, the Department of Health published information on the Australian Government’s central catalogue of public data, data.gov.au, for a 10% sample of individuals who had made a claim for payment of Medicare Benefits since 1984, or Pharmaceutical Benefits since 2003. This was for research purposes in the public interest, and followed recommendations made by the May 2016 Senate Select Committee on Health’s Sixth Interim Report (Big Health Data: Australia’s Big Potential). The required precautions were considered to have been taken with regard to de-identification and privacy at the time.

One month in and approximately 1,500 downloads later, a team from the University of Melbourne determined there was a risk of decryption and identification of some individuals in the dataset. This was subsequently confirmed by the Australian Bureau of Statistics and CSIRO’s Data61. The dataset was removed from public access in September 2016 and an investigation opened by the Australian Information Commissioner and Privacy Commissioner, Timothy Pilgrim.The primary purpose being to assess whether any personal information had been or was at risk of compromise, and to assess the adequacy of the Department of Health’s processes for de-identifying information for publication.

National Cancer Data in one Place!